Royal Caribbean Cruises Ltd. is an American global cruise company incorporated in Liberia and based in Miami, Florida. It is the world’s second-largest cruise line operator, after Carnival Corporation & plc. 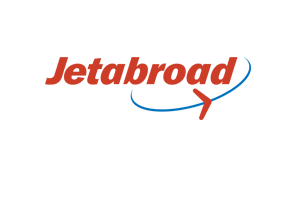 An award winning online travel agent based in Sydney, Australia. We specialise in providing the most competitive international airfares through their superior knowledge, expertise and technology. Cruise1st are the cruising experts who specialise in finding the best cruise deals locally and from across the globe and deliver them straight to you. Our qualified cruise consultants are available seven days a week Read more… 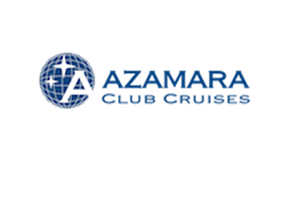 Azamara Club Cruises is a cruise company that operates two ships, the Azamara Journey and the Azamara Quest. The company is a subsidiary of Royal Caribbean Cruises. It was founded in 2007 as Azamara Cruises, Read more…